The United Kingdom has had a sobering ten days, with its economy, financial system, and citizens’ well-being suddenly at risk. But with rapid and coordinated action, policymakers can still salvage the situation.

Last Friday, the ratings agency Standard & Poor’s placed the UK’s AA credit rating on “negative watch” – effectively threatening the country with a downgrade – over concerns that the new government’s proposed package of unfunded tax cuts (the “mini-budget”) will increase the country’s debt burden. A downgrade would become more likely if “economic growth turns out weaker due to further deterioration of the economic environment or if the government’s borrowing costs increase more than expected, driven by market forces and monetary-policy tightening”.

While S&P’s rating action will not materially affect the UK’s access to credit, it represented yet another embarrassment – along with extraordinary borrowing-cost volatility and a rebuke from the International Monetary Fund (IMF) – for Prime Minister Liz Truss’ government. It further undermines three pillars of the UK’s well-being: policymaking credibility, economic performance and financial-market integrity.

S&P’s decision was far from the only consequence of chancellor Kwasi Kwarteng’s announcement on September 23 of the mini-budget. The plan spooked financial markets and triggered a precipitous fall in the pound’s value, as it signalled that Kwarteng would be pressing hard on the stimulus accelerator, even as the Bank of England (BoE) taps on the brakes. In fact, just two days earlier, the BoE had decided to increase the policy interest rate from 1.75% to 2.25% – the highest level since the 2008 global financial crisis – and pointed to further hikes ahead.

Deepening the policy contradiction, the BoE’s chief economist warned a few days later that the government’s plan would demand a “significant monetary response”. But, the very next day, September 28, the BoE was forced to announce a two-week programmt to buy £65 billion (US$73 billion) of long-dated bonds, in order to restore financial stability and avoid a pension sector meltdown.

The threat of a financial market accident thus significantly complicated the BoE’s already-tricky task of striking the right balance between fighting inflation and minimizing the damage to economic activity. Financial stability was suddenly also in play. Undermining the UK’s policy credibility yet further, the government attempted to bypass the established institutional framework as it advanced its budget measures, including by failing to consult adequately with the Office of Budgetary Responsibility (OBR) and other agencies.

The adverse consequences for the economy immediately started playing out in the market for housing finance – an important sector not just economically, but socially and psychologically as well. A surge in the cost of mortgages accompanied a disruption in their availability. Coming on top of the October 1 hikes in energy and gas prices, this is sure to further erode business and household confidence, despite measures to preclude additional energy price increases for some time.

The wild gyrations that seized UK financial markets for three days after the mini-budget announcement were unthinkable to many just a day earlier. Yet they pale in comparison to the BoE’s September 28 intervention.

Even in emergency mode, central banks prefer to wait for the weekend or, at a minimum, the end of the trading session, before making an abrupt policy move. This enables them to frame the policy decision and supply background information, thereby mitigating dramatic market overreactions.

This was apparently not possible for the BoE, which announced its bond-buying programme at 11am on a Wednesday. The immediate dislocation in the pension sector, as well as fears of disruptive spillovers to other parts of the financial sector and the real economy, necessitated the BoE’s bold and historic move.

The bad news is obvious: the UK’s economic well-being and financial stability are in jeopardy. If policymakers continue down this road, the most vulnerable segments of the population – already bearing the brunt of a cost-of-living crisis, income insecurity and higher borrowing costs – will suffer the most.

The good news is that the situation can be remedied. To this end, the government should move up the release of the next OBR forecast (scheduled for November 23), taking this as an opportunity to postpone its unfunded tax cuts and provide more robust analytical content to its growth plan and gain stronger institutional support for it. The government should avoid spending cuts that would undermine the country’s growth potential and harm public services. For its part, the BoE’s monetary policy committee should meet before the next scheduled date (November 3) and raise interest rates again.

These two steps must be accompanied by targeted measures to protect the most vulnerable segments of the population, as well as stronger prudential supervision of the non-bank sector and improved global policy coordination, which should be pursued in special partnership with the United States. In order to mitigate concerns about the political costs of significant adjustments to the mini-budget, this course correction can be presented as a response to external market instability, of which there is plenty, and evidence that the global economy is slowing faster than most expected.

After a difficult and shocking ten days, UK policymakers have an opportunity for a reset. Failure to seize it will exacerbate economic, policy and financial imbalances today and necessitate a costlier and more complicated adjustment down the road. 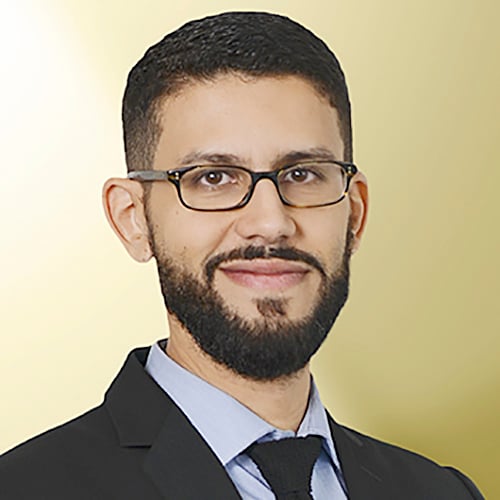 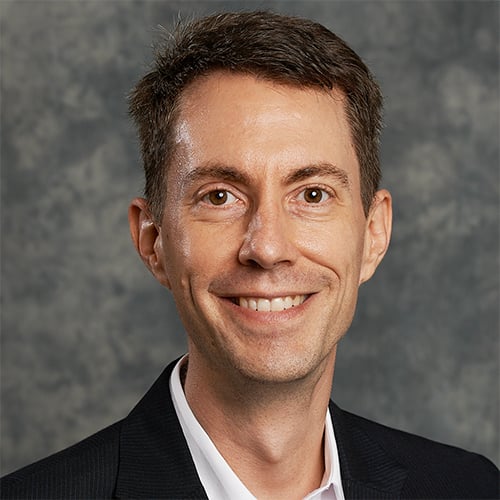 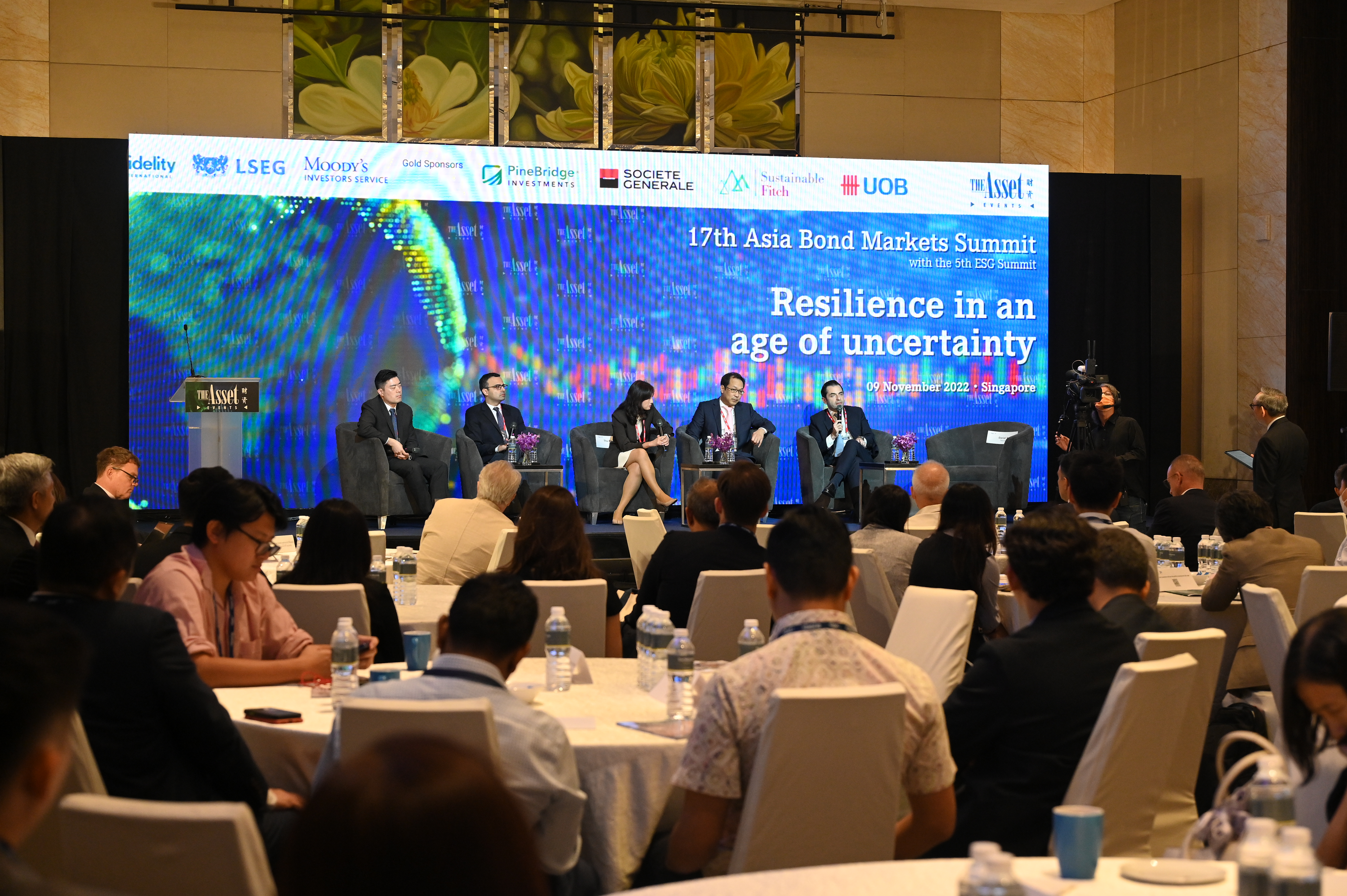 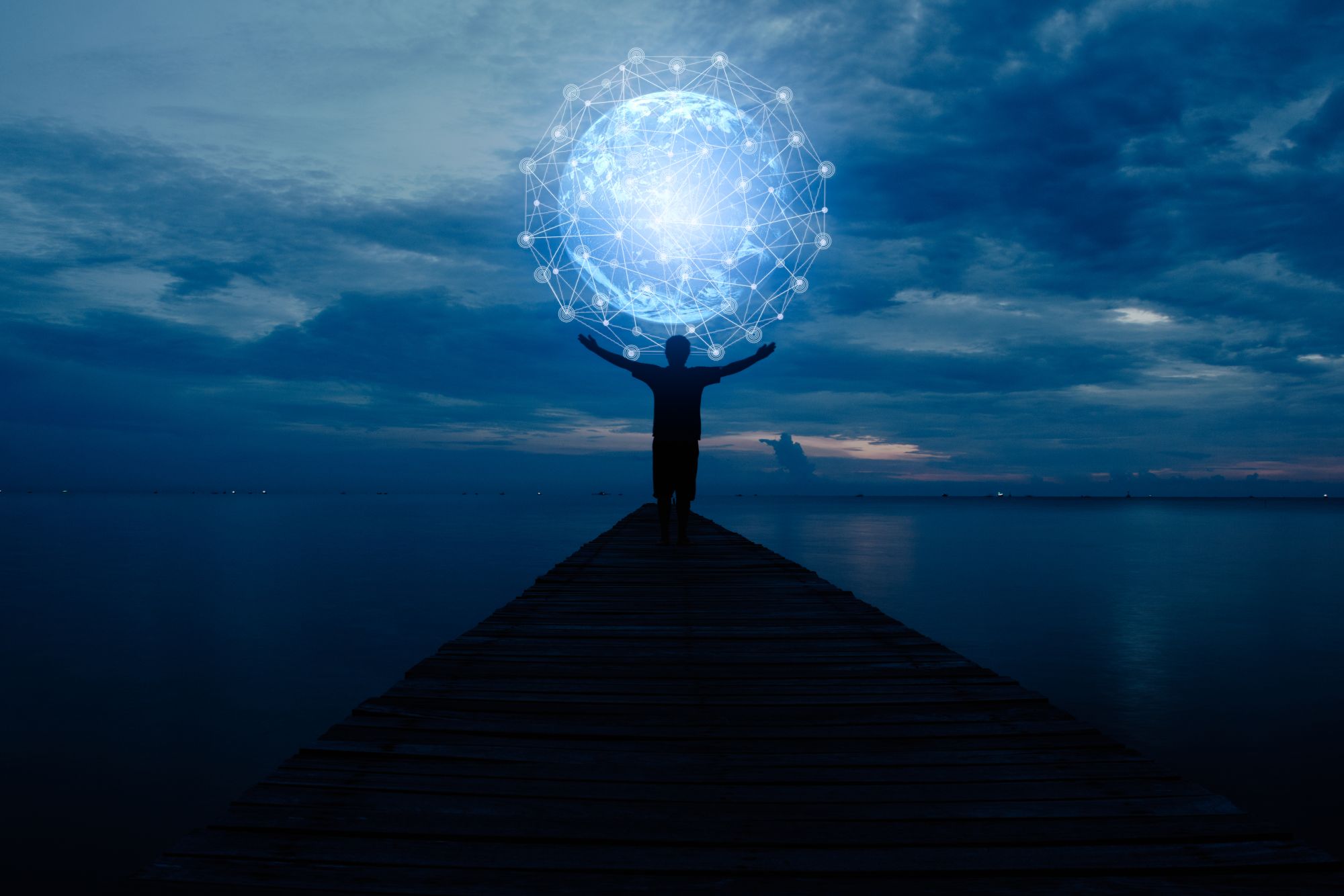 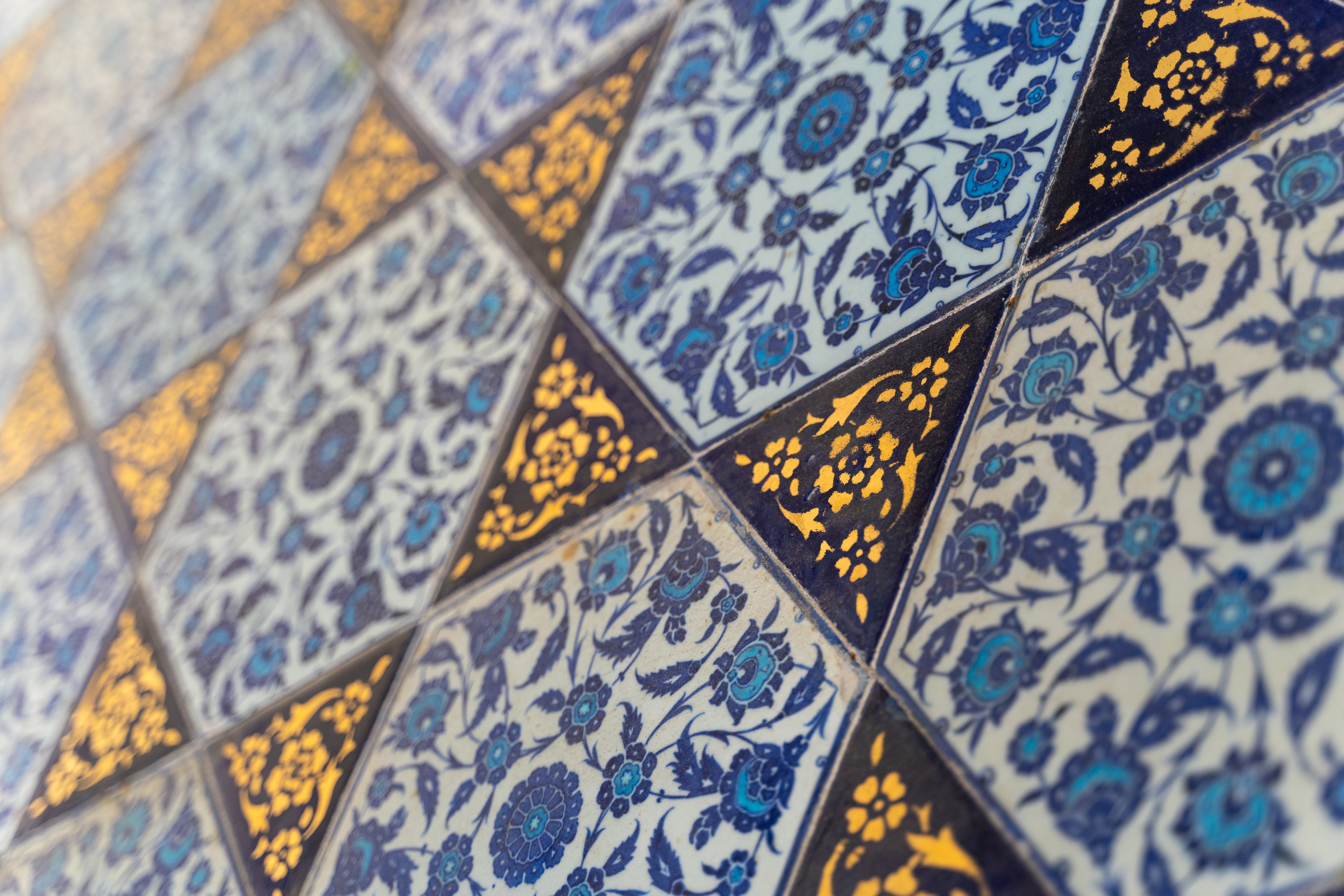